You learned from the previous chapter that C# is an object-oriented programming language.

Everything in C# is associated with classes and objects, along with its attributes and methods. For example: in real life, a car is an object. The car has attributes, such as weight and color, and methods, such as drive and brake.

A Class is like an object constructor, or a "blueprint" for creating objects.

To create a class, use the class keyword:

Create a class named "Car" with a variable color:

When a variable is declared directly in a class, it is often referred to as a field (or attribute).

It is not required, but it is a good practice to start with an uppercase first letter when naming classes. Also, it is common that the name of the C# file and the class matches, as it makes our code organized. However it is not required (like in Java).

An object is created from a class. We have already created the class named Car, so now we can use this to create objects.

To create an object of Car, specify the class name, followed by the object name, and use the keyword new:

Create an object called "myObj" and use it to print the value of color:

Note that we use the dot syntax (.) to access variables/fields inside a class (myObj.color). You will learn more about fields in the next chapter.

You can create multiple objects of one class:

You can also create an object of a class and access it in another class. This is often used for better organization of classes (one class has all the fields and methods, while the other class holds the Main() method (code to be executed)).

Did you notice the public keyword? It is called an access modifier, which specifies that the color variable/field of Car is accessible for other classes as well, such as Program.

You will learn much more about access modifiers and classes/objects in the next chapters. 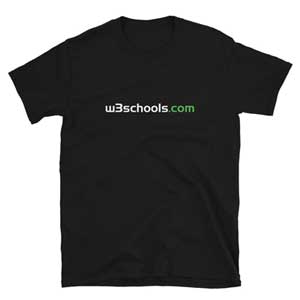